Gratias tibi ago, domine. Yes, I lied. It was a sin.
I’ve committed many sins. Have I displeased you, you feckless thug? 3.8 million new
jobs, that wasn’t good? Bailed out Mexico, increased foreign trade, 30 million new
acres of land for conservation, put Mendoza on the bench, we’re not fighting a war,
I’ve raised three children…

(He ascends the stairs to the Inner Sanctuary.)

That’s not enough to buy me out of the doghouse? Haec credam a deo pio?
A deo iusto? A deo scito?

(He stops at the top of the stairs and extends his arms.)

(Bartlet turns away in anger. He descends to the lower sanctuary and lights a cigarette.
He takes a single puff, drops the butt to the floor, and grinds it defiantly with his
shoe. He looks back at the altar.)

Being a woman is not a punchline, moron 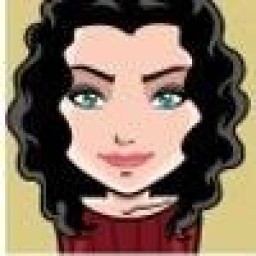